Upon my parents suggestion, my wife and I recently visited Budapest. We fell in love with the city, which may call the 'Paris of the East'.
Our podcast features a discussion of the city and our favorite places.  Below are a list of links to some of the places we discussed.
But we decided to go one step further and compile a list of Budapest's more unusual features. Didi you know there is a wave pool in the middle of the city? Or that you can enjoy a mojito at Ernest Hemingway's favorite bar? Or find random statues of American's in Budapest.  It's all part of Budapest Uncovered.


Below are a list of the top attractions that we discussed in the podcast.

How Budapest got its name

Did you know Budapest was formed when two cities, Buda and Pest,  on either side of the Danube River, decided to form one city, Budapest

Visit one of the world's oldest subways 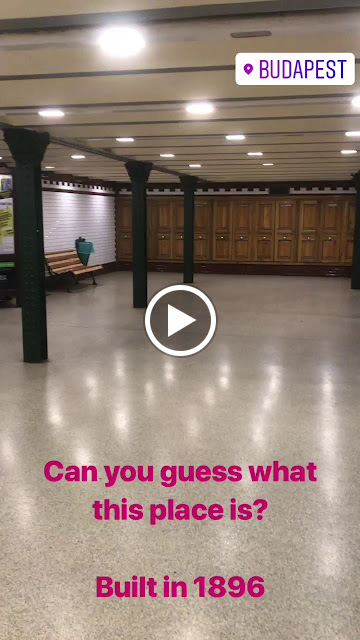 Built in 1896 for Hungary's Millennial Celebration, the original subway line went from the center city to the fairgrounds. Two things will immediately catch your attention. The condition of the subway.  It's been restored to it's original state.
Secondly,  the original line, (the Yellow Line 1) is merely below street level.

A wave pool in the middle of Budapest?  Yes

The outdoor pool at the 100 year old Gellert Resort is also a wave pool. 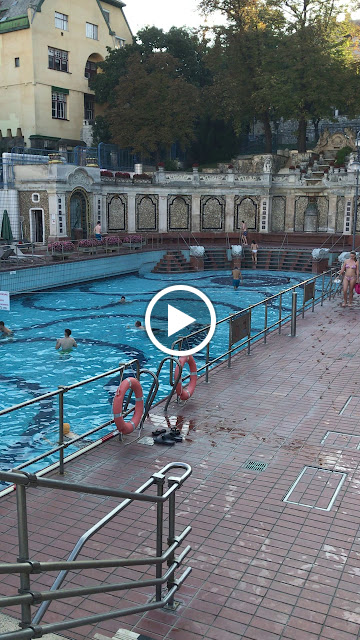 Though I prefer the 100 year old indoor pool 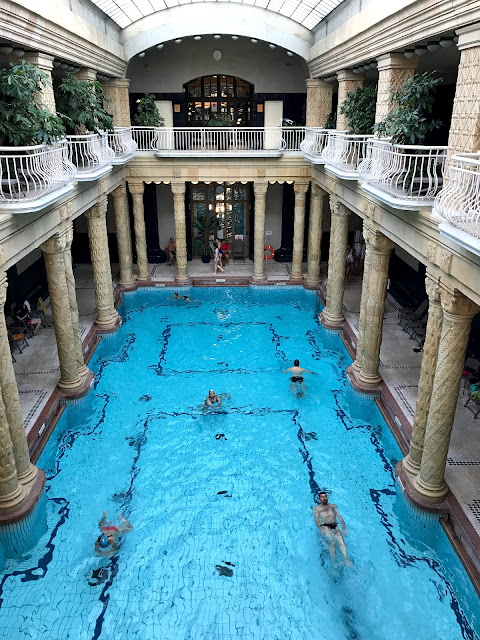 Check out the fist of St Stephen

The fist of Saint Stephen, former king and one of Hungary's most important historical figures, is preserved in the Basilica.  You have to put a 200 Ft Hungarian coin in the box to turn on the light to see the fist. 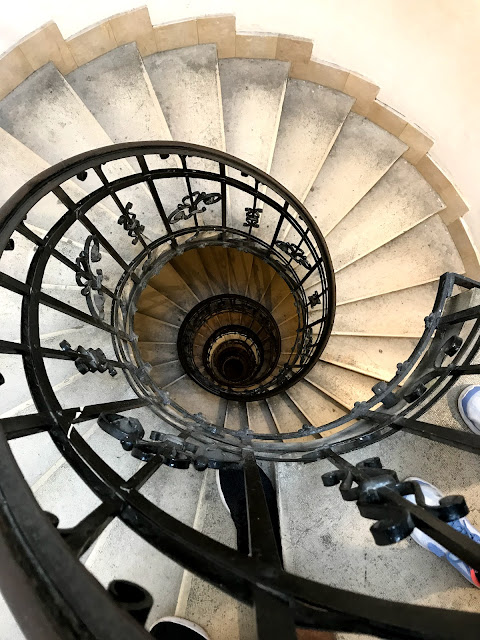 The Basilica is the tallest building in Budapest and offers one of the best views of the city.  Above are the steps to the dome.  Below the view from the top of the church 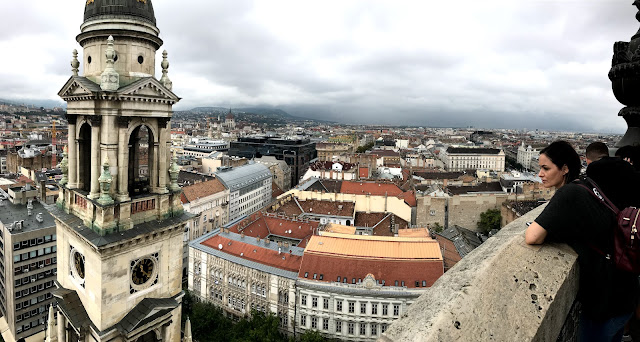 I highly recommend a ride on the Budapest street car Line 2. Named one of the most beautiful trolley lines in the world, it travels along the banks of the Danube River and offers stunning views of the Buda castle and Parliament.  Sit on the side of the river for the best views. 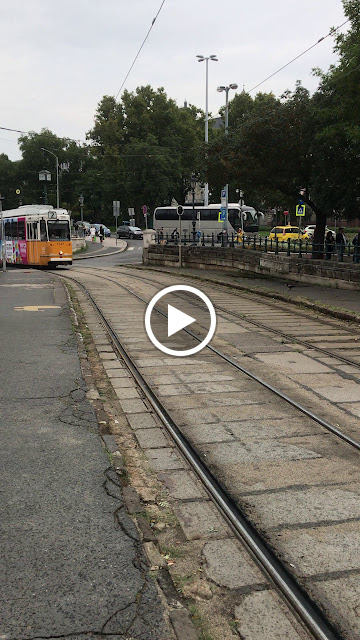 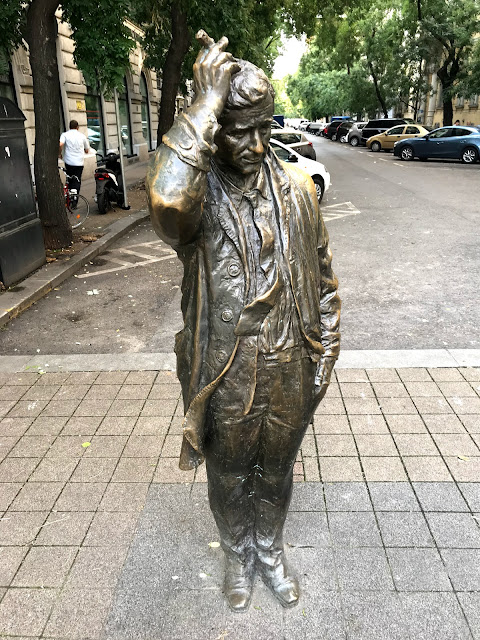 Yes, that is a statue of actor Peter Falk, depicted in his best known role as Columbo.  Falk had relatives with Hungarian roots.   Keep an eye out for lesser known Americans George Washington and Ronald Reagan, both with statues in Budapest.

Drink at Hemingway's favorite bar
(even though he never visited Budapest) 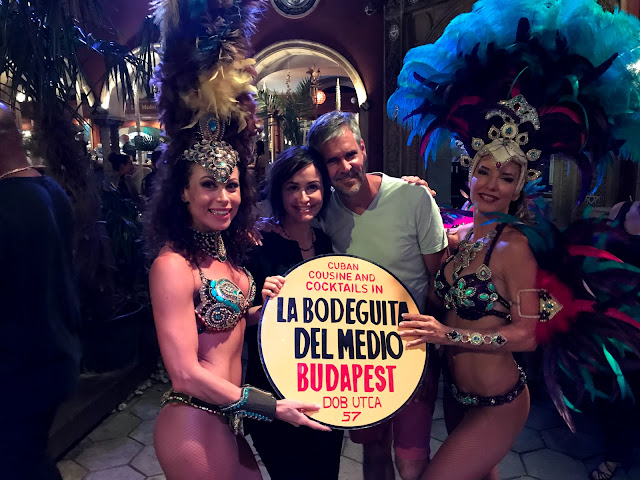 Ernest Hemingway was known to frequent Havana's La Bodeguita Del Medio for he enjoyed his mojitos. A second location exists in Budapest on the edge of the Jewish district inside the courtyard of an old communist cultural affairs building


Discover the remnants of the Soviet era
(there aren't many left) 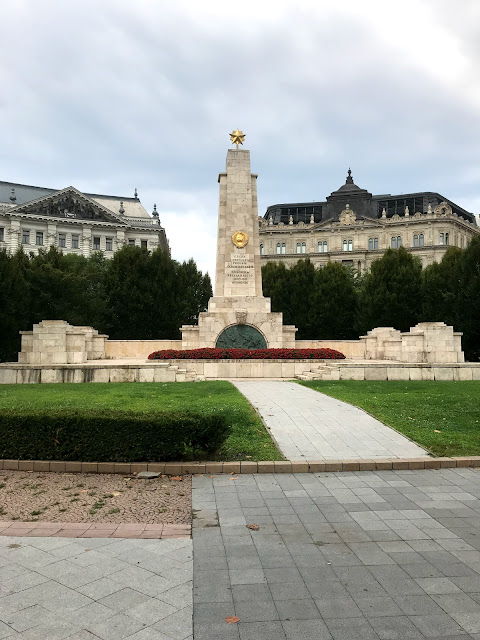 Most of the statues and monuments from the communist era have been removed form Budapest.  Above is one of the only remnants of the Soviet era, a memorial / gravesite of Soviet soldiers who died in Budapest  during World War II while pushing the Nazis out.
Many of the statues from the communist era were bought and placed in a unusual tourist attraction called Momento Park on the outskirts of Budapest 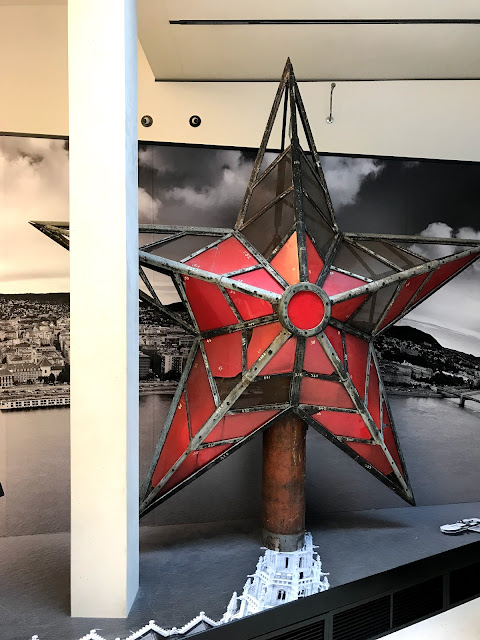 The Red Star that replaced the cross above Parliament during the communist era.  The star now sits in a museum below the building

Check out the Terror Museum (a Must See) 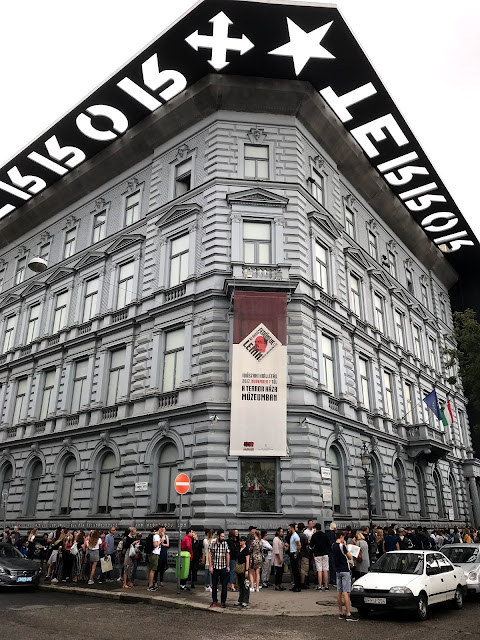 Located in a former headquarters of the secret police, this building depicts the atrocities of the Arrow Cross (the Hungarian Nazis) and the communist secret police.  The basement was once used for torture and hangings.  The museum is one of the most visited attractions in Budapest.

Visit the world's most beautiful McDonald's

Many consider the McDonald's at the train station at Nougat Square the most beautiful McD's in the world.  This video by a young child visiting Budapest captures the stunning interior.

Episode 75 - We Chat with the First Ever Travel Blogger, Evelyn Hannon of JourneyWoman.com and Plus Country Music Legend Charlie Daniels

We chat with the delightful Evelyn Hannon of JourneyWoman.com, the World's First Travel Blogger.
Plus Country Music Hall of Famer Charlie Daniels (The Devil Went Down to Georgia) discusses his career, his music and his travels

Read about Evelyn in TIME   PEOPLE the NEW YORK TIMES 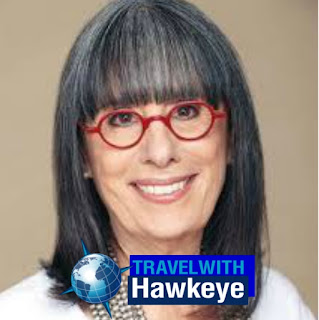 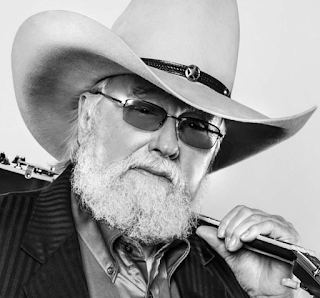 Posted by Mark Louis at 4:07 AM No comments: